Men’s Mental Health: Why We Need To Talk About It 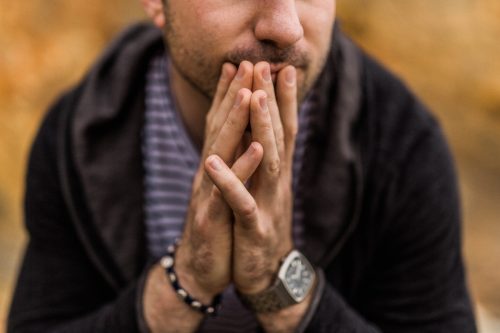 The research on gender and mental health paints an interesting but eye-opening picture on the state of men’s mental health. For instance, save for China and some parts in India, the suicide rate is higher for men than women in almost all parts of the world. In a more recent study conducted in the Philippines, according to the Department of Health, there were 2,413 cases of reported suicide in 2016, and more than 2,000 of those cases were male. In childhood, a majority of studies report a higher prevalence of antisocial and aggressive behaviours amongst boys than in girls. In adulthood, men typically have an earlier onset of schizophrenia than women, and rank higher in terms of substance use disorders and antisocial behaviours.

In four surveys conducted in the US, women reported experiencing higher levels of distress and were more likely to perceive that they were undergoing an emotional problem, compared to men who were confronted with similar levels of symptoms. Interestingly, once men recognised, acknowledged and accepted they had a problem, they were just as likely as women to make use of mental health services available to them.

Many studies concluded that women are consistently more likely to utilise mental health services than men; men are more likely to seek care at a later stage after the onset of symptoms, or prefer to delay seeking help until symptoms become severe.

What are the main takeaways from these statistics?

In the Philippines, narratives of toxic masculinity are prevalent. For example, men are told that they need to ‘suck it up’, that it is not ‘manly’ to experience moments of vulnerability or to speak openly about challenges they are facing. The result is further stigma around having open conversations about mental health, and thus, taking action to help resolve their crises.

It is thus of urgent and utmost importance that we continue to destigmatise mental health to help encourage men that it is okay to not be okay, no matter what gender or walk of life you come from.

How can we help improve perceptions of men and mental health?

Let us continue to pave the way for a belief that is unconditional and undiscriminating, and one firmly held by Mind You and its people: that mental healthcare services should be accessible and affordable for everyone, not least the men facing stigmas surrounding their ‘right’ to express themselves.